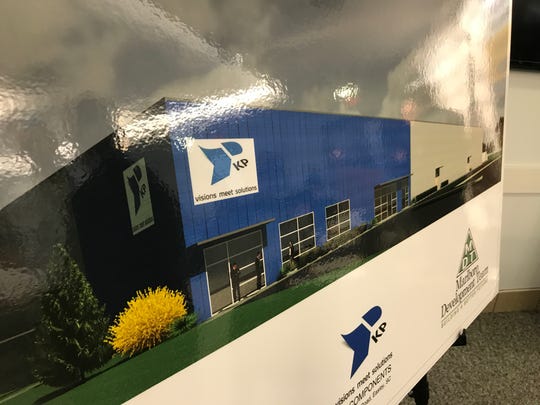 Pickens County will be the site of a new plant from an expanding manufacturing company, a Denmark-based precision components manufacturer, KP Components.
It is a $16 million investment that intends to create 47 jobs, according to a statement from the state’s Department of Commerce. The company already employs about 65 people in South Carolina.
The company will build a 50,000-square-foot building on Sheriff Mill Road in Easley to support its U.S. market, according to the department’s statement.
The building is expected to open in summer 2020.
Jobs for the company will be available at https://kp-components.com/jobs-career/
The company uses turning machines and high-tech CNC units to make complex parts in orders ranging from several hundred to a million, according to its website.
KP Components was founded in 1969, it is headquartered in Denmark with operations in Sweden and South Carolina. It is owned by a private equity fund and has 350 employees with about 65 in Easley.
The company has 300,000 square feet of operations, housing more than 170 CNC machines with most running with fully automated feeds.
The company is described as an international advanced manufacturing company, in a statement from Alliance Pickens.
The Pickens County Council gave final approval of incentives in a special meeting immediately before the announcement.
Phillip Morris, a representative of the Department of Commerce, said more than half of the state’s job announcements are from expanding businesses already in the state rather than new companies. He said this expansion also shows that South Carolina remains appealing to international companies.