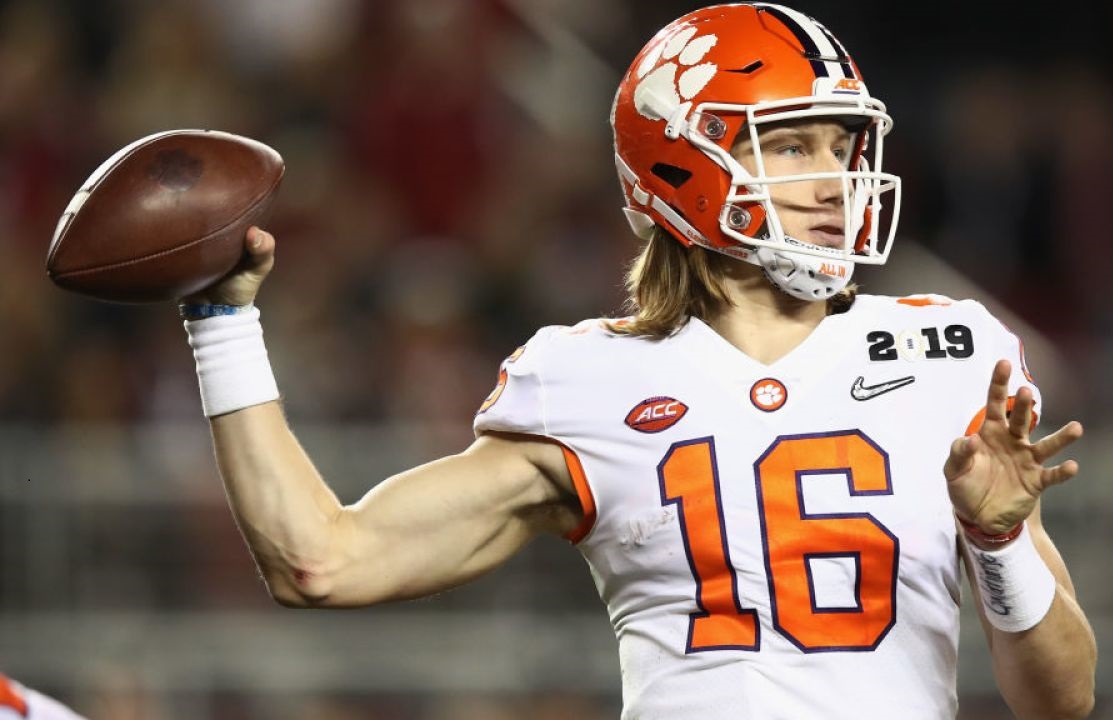 Alliance Pickens would like to congratulate the Clemson Tigers on their 2019 National Championship win! Clemson University, which is located in Pickens County, is one of many attractions to our area. Read more about Clemson’s win below:
For the second time in three years, Clemson is on top of the college football world, crushing Alabama in unexpected fashion by a 44-16 margin on Monday evening.
With Alabama entering Monday’s title game as the prohibitive favorite, the two squads competed as the clear top two squads in college football after impressive semifinal victories. Clemson, the No. 2-seed in the Playoff, easily defeated previously unbeaten Notre Dame 30-3 in last month’s Cotton Bowl. Alabama easily beat Oklahoma 45-34 in last month’s Orange Bowl.
Although Alabama has claimed five national titles in the last decade, it has yet to win back-to-back championships.
Clemson picks up its third title in program history. Clemson also became the first ever undefeated College Football Playoff champion, and the first modern college football team to finish the season 15-0.
2019 marked the fifth College Football Playoff. Alabama has made the finals of the last four playoffs. Clemson has played in three College Football Playoff finals, squaring off against Bama all three times.
Alabama held a 16-14 lead early in the second quarter. From there, Clemson dominated and shutout Alabama’s high-powered offense the rest of the game.
Freshman quarterback Trevor Lawrence of Clemson outdueled his ‘Bama counterpart Tua Tagovailoa by completing three touchdown passes and not getting picked off.
Clemson’s ability to convert on third down was a key difference, going 10-for-15, whereas Alabama went 4-for-13.
by Justin Boggs
https://www.fox4now.com/news/national/its-a-blowout-clemson-bolls-over-alabama-to-win-2019-college-football-playoff